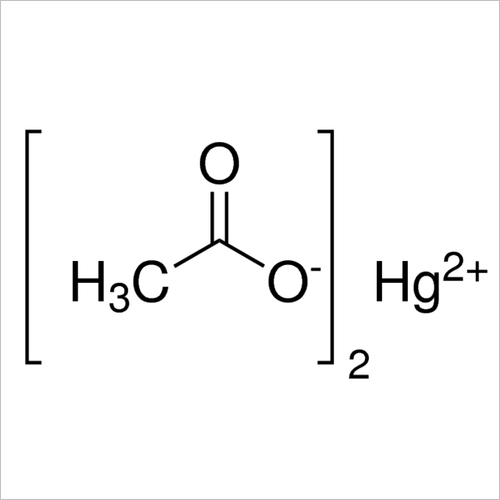 Mercury (II) acetate is mainly suited for mercuration of different organic compounds. It allows for the absorption of ethylene. This is a chemical midway for phenylmercuric acetate. It is also compatible with organomercury compounds. Offered is functional as a catalyst in organic synthesis and assists in the manufacturing of several pharmaceuticals. Mercury (II) acetate is popular as a reagent which can make several organomercury compounds. Also, this is used to remove the acetamidomethyl protecting group. This is slightly soluble with alcohols, insoluble with hexane & benzene and highly soluble with water (H2O). 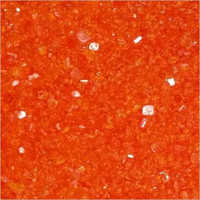 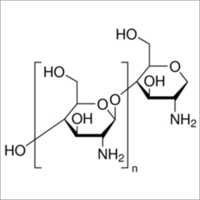 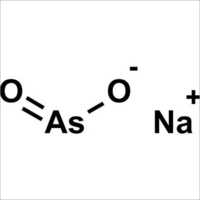 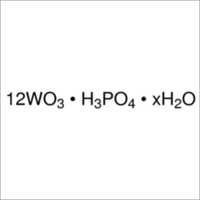 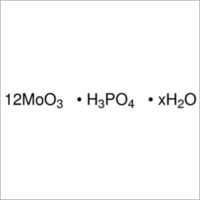 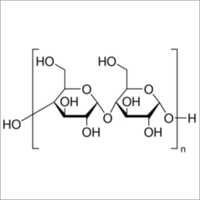