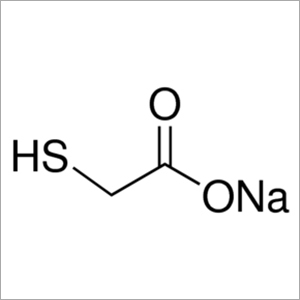 Sodium Thioglycolate is a chemical compound with molecular formula C2H3NaO2S with the molar mass of 114.094 g/mol. It finds application for the cold waving of hair and as reducing agent & depilatory. This compound is said to have the ability to donate 1 and accept 3 hydrogen bonds during a chemical reaction. It appears as clear colorless liquid with a strong irritating odor. Sodium Thioglycolate is water soluble in nature with a density of about 1.32 g/cm3. It is completely free from any impurities and can be availed at reasonable prices in bulk amounts as demanded by our trusted clients. 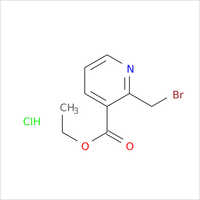 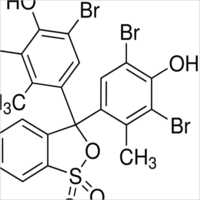 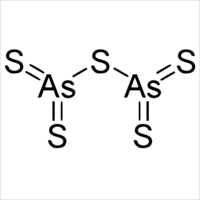 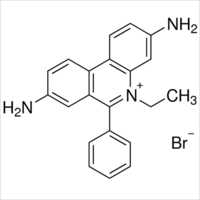 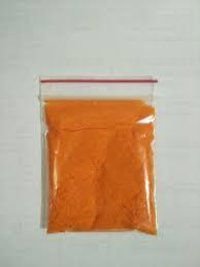